New business based on renewable and clean hydrogen presents Finland an opportunity to create a brand-new economic sector contributing to export, employment and prosperity while simultaneously enabling Finland to reach its own climate targets as well as to maximize the Finnish carbon handprint abroad.

HCF also proposes a series of actions for moving forward and reaching the ambitious target state for 2030 described above. The White Paper published today clarifies Finland’s strengths and weaknesses in view of the aim to develop a competitive hydrogen value network and business environment in Finland.

Based on a study by HCF, the utilization of clean hydrogen could enable a greenhouse gas reduction of ca. 4-6 million tons of CO2 equivalent in Finland annually. Through export, the Finnish carbon handprint – i.e., the emissions savings abroad – would exceed this significantly.

A clean, modern, and highly reliable electric power system in Finland is one of our key strengths. The Finnish power system creates a solid basis for further expansion of renewable electricity generation. This is also the foundation of the clean hydrogen economy enabling production and use of hydrogen and its derivatives, while developing new technologies and solutions for hydrogen business.

Finland as the most attractive site for hydrogen investments

Creating a new large-scale hydrogen business enables and requires billion-euro investments. Although the investment environment in Finland is already at a European top level, we must remove the obstacles discouraging investors ad preventing private investment in Finland.

To reach the ambitious target of climate neutrality in Finland by 2035, world-class expertise and rigorous skills development in the whole hydrogen value network is needed. HCF calls for private and public investment and collaboration to start a long-term (minimum five-year) R&D, innovation, and piloting program, which would help co-create and develop expertise at all levels. The Finnish Government should increase the public support for R&D&I by 200 million euros annually so that Finland’s target of 4 percent of GDP for the overall R&D expenditure will be reached by 2030.

A systemic view to the Finnish Hydrogen economy today and in 2030.pdf 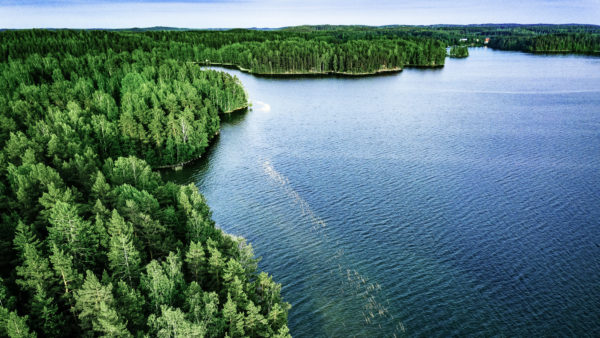 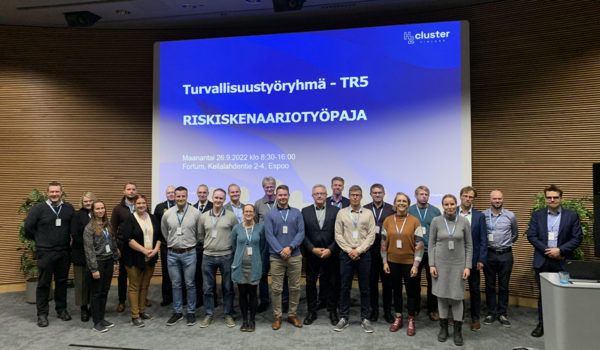 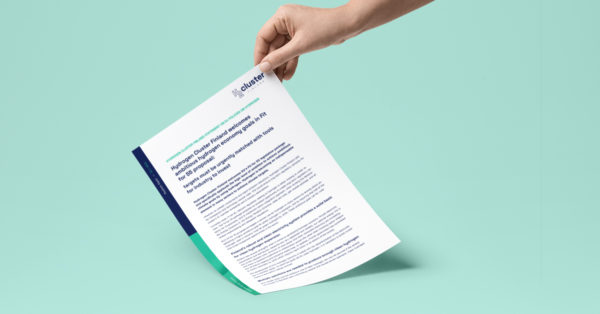